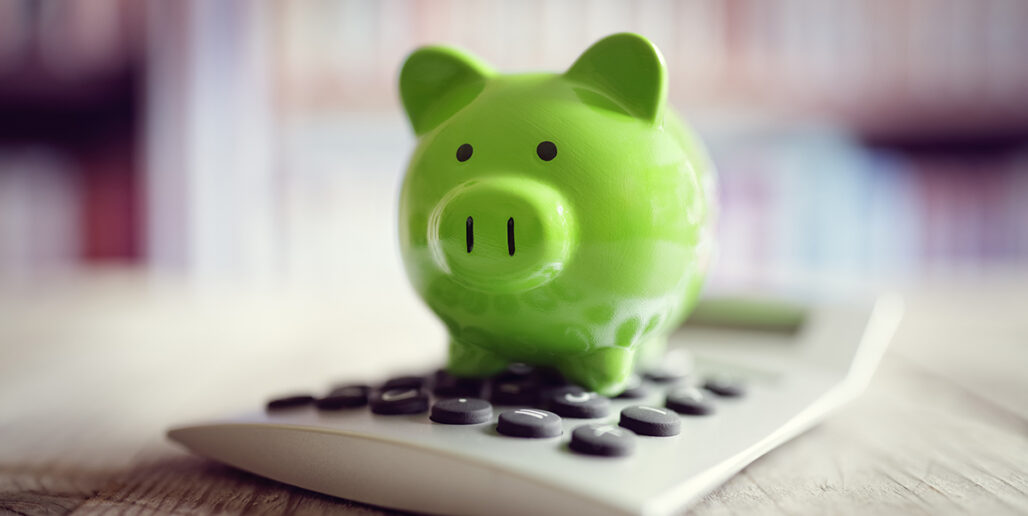 With the cost of college tuition rising at twice the rate of inflation since the late 1980s, it is no wonder student loan debt is also rising — fast.

According to the Federal Reserve, that collective bill stood at $1.64 trillion at the end of Q2 2021. That’s a staggering number that not only affects debt holders, but could ultimately threaten Americans at large if escalating default rates trigger our next financial crisis.

Fortunately, hope is on the horizon. Congress is currently considering two bipartisan bills — one in the House and one in the Senate — each containing a provision that would allow employees to pay off their student loans while saving for retirement at the same time. The key to a healthy retirement is to start saving early enough to benefit from compound interest. What could be better than paying down debt and saving at the same time?

In a nutshell, if one of these bills passes, the law would give employers the option to match employees’ qualified student loan payments with 401(k) contributions. Here’s how it would work: if an employee makes a $300 student loan payment, for example, the employer would contribute $300 as a match to that employee’s 401(k) plan. The employee doesn’t have to contribute directly to the 401(k) plan to receive the employer match. If either bill passes (or both!), rules would be issued to guide both employers and employees on the nuts and bolts of the new law.

This kind of legislation is an important step toward reducing loan debt and helping employees save for retirement at the same time. More good news? Employers who want to provide this option to employees may not even have to wait. In 2018, the IRS issued a Private Letter Ruling that allows the submitting employer to voluntarily offer 401(k) matching contributions for qualified student loan payments. By being an early adopter and offering the benefit permitted under the Private Letter Ruling, companies can gain a recruiting advantage over competitors. Since one-third of adults ages 18-29 have student loan debt, a job offer that includes a student loan match may be a candidate’s deciding factor.