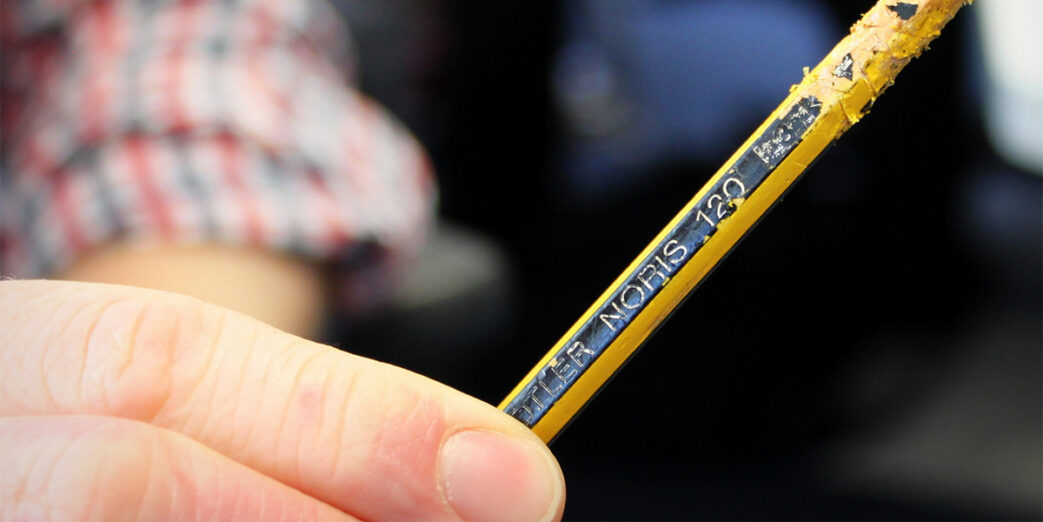 Most HR managers are familiar with qualified retirement plans, which are widely offered by companies of all sizes and available to employees of all job levels. Those include 401(k)s and pension plans described in Section 401(a) of the Internal Revenue Code that are subject to ERISA guidelines.

Internal oversight of nonqualified plans may fall to HR managers or benefits coordinators who have less experience with these plans and may have never participated in one themselves. It’s easy for these individuals to inadvertently overlook operational defects, especially if they assume their nonqualified plans work the same way as their qualified plans. Although nonqualified plans tend to involve few eligible participants and infrequent transactions, plan errors can be highly visible, as they often impact C-suite executives and may require disclosure in individual and/or corporate tax returns.

So, what’s a plan sponsor to do? By learning to recognize the common challenges that plague nonqualified plans, sponsors can look for red flags in their own plan management — and plot a corrective course of action, if needed.

Poor documentation. If your company’s been around for a while, chances are your nonqualified plans predate most members of the HR team. Moreover, in today’s environment of frequent M&A activity, it’s not uncommon for plan sponsors to inherit nonqualified plans unexpectedly as part of an acquisition deal. Unless you have thorough documentation of historical transactions and processes, you’ll be challenged to manage these plans effectively. Inadequate documentation is an obstacle to effectively managing any benefit plan, but it becomes a critical issue when the plan is difficult to administer in the first place.

For instance, with qualified plans, elections are typically made during an initial enrollment period, and they can be changed with relatively short notice and minimal fuss. By contrast, consider elections for a nonqualified deferred compensation plan. Say the participant wishes to defer 20% of his base pay and receive it in five-year installments beginning in the year 2035. He must make that election before the start of the year. If the participant later decides to make a change to that distribution date or form of payment, he can do so only within the bounds of plan rules and regulations, which specify how far in advance of the original distribution date changes must be requested and how far into the future the new distribution date must fall.

Or consider the case of a supplemental executive retirement plan. Historically, SERP plan distributions were often tied to their underlying qualified pension plans. Nowadays, it’s more complex. Section 409A of the Internal Revenue Code specifies that nonqualified plan participants can’t have open-ended discretion over the distribution of their benefits; rather, the plan must specify a fixed distribution date — for instance, at earliest retirement age following termination of employment.

Yet the participant’s underlying qualified pension plan may allow for more flexible payment options following termination of employment, such as any time from early retirement at age 55 up to age 65. As a result of these separate rule sets, the participant may have two separate triggering events and two separate distribution dates.

Such common and complex challenges can lead to a host of plan issues, from failure to properly defer income (often a problem with deferred compensation savings plans) to failure to distribute payments in a timely fashion (more common with SERPs).

If you’re concerned that there may have been a lack of diligence in the management of your nonqualified plan, know that you’re in good company — and recognize that there’s no better time than the present to start course-correcting.

As with any complex problem, the first step is to analyze the details. What errors have been made? What erroneous assumption, process or documentation was at the heart of each problem? When did each issue begin? What amounts of money are involved? What payments need to be made or recovered, and what penalties can the plan or its participants expect to pay?

Understand your recordkeeping requirements and commit to proper reporting. Depending on the nature of the error, you may have to notify affected participants, payroll and/or the individual who files corporate taxes for your organization.

For example, consider the all-too-common scenario in which a plan sponsor inadvertently leaves money in a nonqualified plan account for too long, perhaps because they overlooked a triggering event. It will be easier to fix things sooner rather than later, as the corrective actions mandated by the IRS become more onerous the longer a recordkeeping error goes undiscovered.

If significant time has passed between the error and the correction, the participant may be responsible for reporting the delayed distribution to the IRS. His or her income taxes may have to be refiled, and penalties of up to 20% may apply. In addition, employers who choose to reimburse affected participants for out-of-pocket penalties and fees must take those costs into consideration.

Once you’ve taken the time to root out the cause of your problems, consider how to improve plan management going forward. What processes can be improved or documentation updated to ensure similar issues never resurface? Are roles and responsibilities for nonqualified plan oversight clearly defined? You may also wish to consider periodic auditing of plan deferrals, payments and elections.

If addressing your nonqualified plan issues is too overwhelming to tackle alone, third-party help is available. You may be able to solicit the help of your plan administrator. Alternatively, you may decide to look to an independent consultant experienced in dealing with such matters. Professional guidance will give you greater confidence that issues are fully resolved.