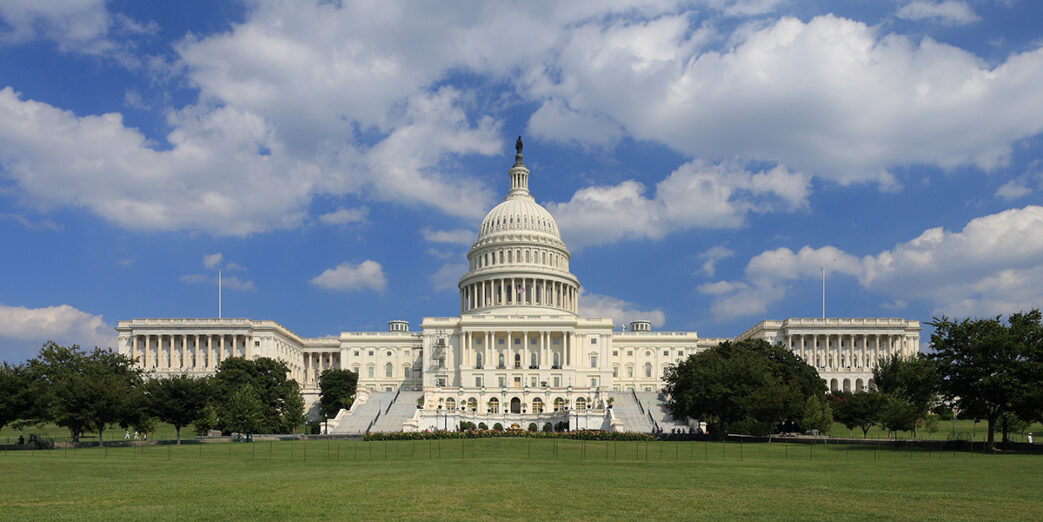 The Setting Every Community Up for Retirement Enhancement (SECURE) Act of 2019 is a bipartisan bill designed to help Americans build their retirement savings. If the bill passes the Senate, it could have far-reaching impacts on retirement plan design and execution for plan sponsors, as detailed in our April press release.

Passed by the House with a nearly unanimous margin of 417 yeas to 3 nays (and 12 non-votes) this June, and despite holding the consent of 97 of 100 senators, the bill may not be passed by the Senate in 2019.

The cause of the SECURE Act’s delayed passage stems from a combination of complex Senate rules, an even more complex overriding political agenda, and obstruction from three senators.

Typically, passing a bill through the Senate is a lengthy process that requires several days of floor debate and amendment. However, with judicial appointments assigned top priority by majority leader Mitch McConnell, there is little chance that the bill will be brought to the floor before the Senate adjourns for 2019.

Bills can forego the full debate process if every member of the Senate agrees to pass the bill with unanimous consent, but three senators are currently blocking the SECURE Act, citing reservations about its impacts on community newspapers, retailers and 529 college savings plans.

At present, the most promising route for the SECURE Act to make it to the president’s desk in 2019 is for it to get tacked on to a must-pass year-end bill to secure spending provisions. But the chances of this are less than likely.

We will continue to provide periodic updates as this legislation unfolds.