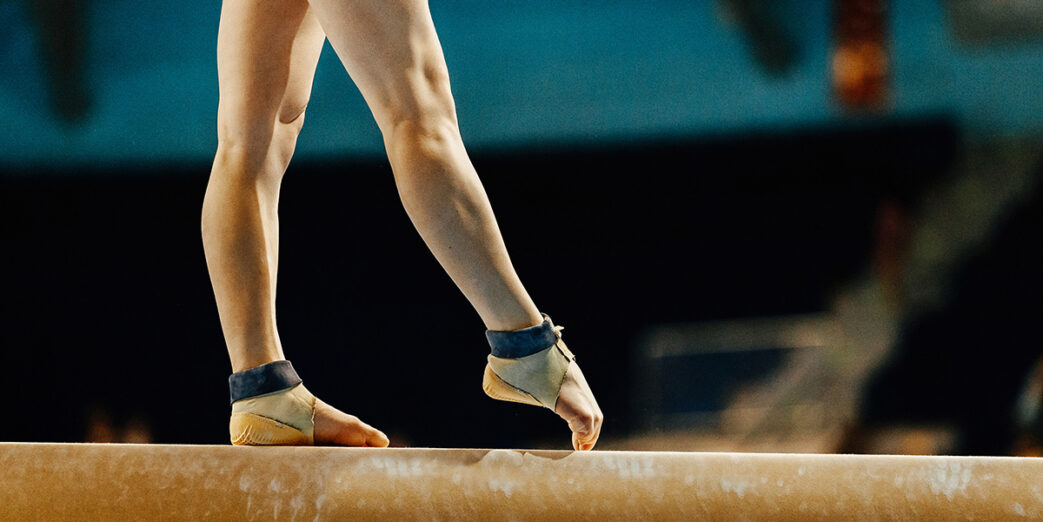 Every few years, it seems, a new pension overpayment story makes the papers. Last summer, we saw AT&T on the front page of the Wall Street Journal, its attempts to recoup funds from retirees, with the help of a collection agency, unflatteringly reported under the headline “AT&T Overpaid Some Pensioners; Now It Wants the Money Back.”

Plan sponsors nearly always find themselves in a difficult position when pensioners have been paid more than the plan’s provisions stipulate. Recovering overpayments is easier said than done, and the ill will generated from doing so can run counter to a company’s other objectives. Yet, the IRS mandates that, in the case of an overpayment, the plan should be made whole so it is preserved for all pensioners who rely on its funds.

Requiring repayment in a lump sum is fairly straightforward for the plan sponsor, but it can have the effect of substantially—or entirely—draining affected retirees’ savings. Spreading repayments over a fixed schedule of installments can lessen the blow. However, if the participant passes away before overpayments are fully recouped, the plan sponsor generally must make a lump-sum contribution to the plan to complete the repayment.

Another approach is to recoup the value of pension overpayments over the remainder of each participant’s lifetime. This option satisfies the IRS, which deems plans to be repaid as soon as the actuarially equivalent permanent reduction is established. It’s also more attractive to participants than lump-sum repayment, and it’s a smart choice for plan sponsors, which are not required to make additional payments in the event a participant passes away before the plan is made whole.

For example, when Fiat Chrysler Automobiles needed to recoup pension overpayments, it set a cap on participant repayments equal to 8% of the retiree’s monthly benefit, and the average recovery it sought was just 3.7% of the monthly benefit. This approach recognizes that an overpayment is a double-hit for affected retirees, who must both return the overpayment and adjust to a new, lower monthly payout.

The obvious question, then, is how do pension overpayments happen and how can they be avoided? The errors can usually be traced back to one of the following:

Plan sponsors should consider incorporating proactive checks, which should reduce the chance of errors. One trigger for these checks would be whenever your company transitions to a new vendor—for example, a new plan administrator, as alluded to above, or new payroll system. Signing off on requirements with your new vendor will likely highlight differences between its processes and your current arrangement, which should be addressed. Annual plan audits may uncover discrepancies that need to be tracked down, but more and more plan sponsors are choosing to perform periodic, proactive compliance reviews to get ahead of these issues. Finally, any changes to plan provisions indicate a good time to spot-check a small percentage of your participants.

‘How did this happen?’

Communications to participants may be the most critical ingredient for minimizing the negative fallout from pension overpayments. While there’s no avoiding the bad news, the way it is delivered can lessen retiree concerns—or compound them. Plan sponsors should provide enough detail to help participants understand the situation and get clear answers to all of their questions.

Invest in tools that fully explain participant repayment options and provide enough time for participants to each make an informed decision. It may be appropriate to set up a specialty call center staffed with individuals trained to not only competently explain the situation but also show empathy for participants.

Being good stewards of the plan

As a fiduciary, the plan sponsor needs to make decisions in the best interest of the plan and its participants, including those who did not receive an overpayment. The sponsor’s goal, then, is to develop an approach that allows it to do the best for everybody.

This article originally appeared in PLANSPONSOR.