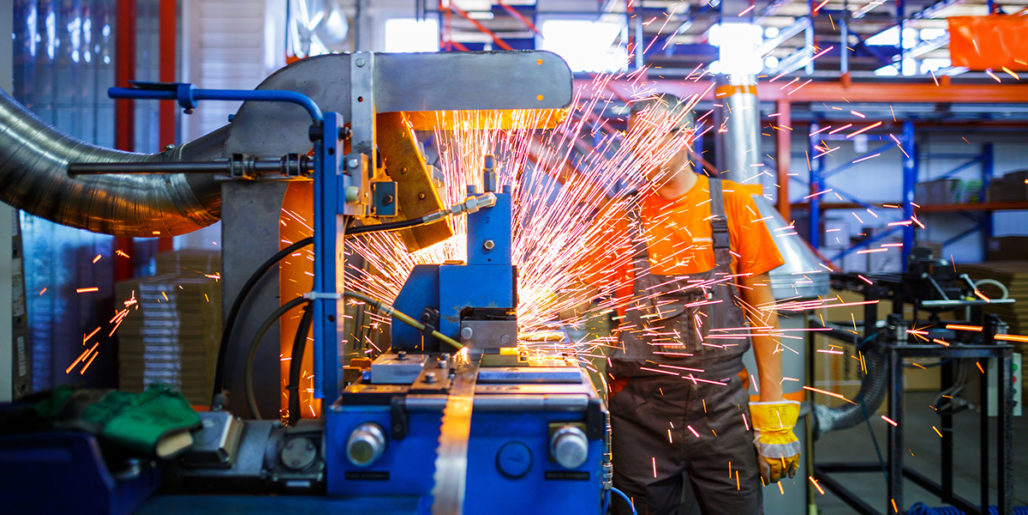 A Fortune 100 heavy equipment manufacturer with 70,000 U.S. employees had its own health provider network that contracted directly with several thousand health care providers and hospitals. The highly customized nature of this private network made it difficult for the manufacturer to find a claims adjudicator capable of processing its 200,000 monthly claims. The provider it ultimately selected was a top-tier company, but nonetheless struggled to adjudicate claims correctly.

Prior to outsourcing claims, the manufacturer had handled adjudication internally. Imperfect claims management had often resulted in overpayment of claims. Consequently, even when the new, outsourced provider did process claims correctly, the lower payments resulted in very upset employees.

Communications between the claims outsourcer and the client degraded sharply and reached a point where the two organizations were not speaking to one another. Employees of all levels were calling the CEO to complain about the claims outsourcer. Executives demanded action, but there were very few options to move to another claims adjudicator. The claims topic was generating significant internal turmoil, and the vendor/client relationship was on the verge of complete collapse.

SBA was hired to perform vendor recovery for the claims vendor relationship. We started by interviewing multiple levels of employees in both the vendor and the client environments. At the same time, we carefully analyzed the systems and processes of both the client and the vendor, including analysis of individual claims.

During this investigatory process, SBA established and oversaw the implementation of stop-gap measures for improving performance accuracy, which helped to temper the strong emotions that had become prevalent in both environments. After identifying numerous issues on both sides of the relationship, SBA developed a detailed action plan to address specifications, systems, processes, personnel, training, executive communications, employee communications and more.

We then actively managed the action plan to ensure all tasks were effectively accomplished. We tracked and measured claims processing performance to verify that corrective actions had been completely effective. Finally, we developed and implemented strong key performance indicators so the client could measure ongoing performance in a non-emotional, data-based way.

Following the vendor recovery project, claims adjudication improved to a level of 99.8% accuracy. Lines of continual communication were opened between the senior management of both companies. Employee complaints dropped to a negligible level, and employee satisfaction increased dramatically. The claims vendor could now break out of being a commodity provider and begin to make strategic suggestions to the client.

Today, the relationship is strong, and the claims provider is viewed by the client as a key strategic partner.