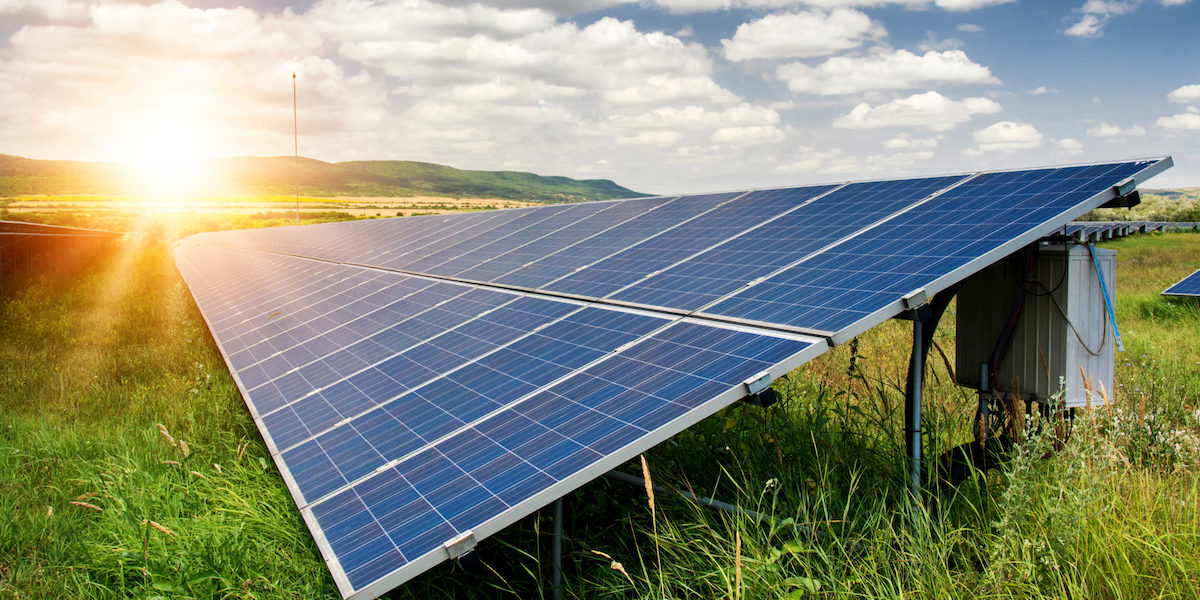 Two decades after completing a major acquisition, a Fortune 500 energy services company was still dealing with the numerous pension plans it had inherited in the deal. Though long closed to new participants, the frozen plans had amassed a backlog of over 300 participants who were overdue to commence benefits. More than 40% of the lost participants were over 65, the age at which benefits should have commenced under the plans, and more than 20% were past the IRS required minimum distribution (RMD) age. Not only do plan sponsors face stiff penalties for RMD violations, but the backlog of lost participants was requiring extensive research efforts for the company which lead to additional costs. To make matters worse, the remaining 40% of the missing participants were deceased, making it even harder to track down beneficiaries.

The company sought a new pension plan administrator who would make locating the lost participants a priority while still delivering exceptional service to its active pensioners. Strategic Benefits Advisors (SBA) was chosen based on its proven track record of success in pension administration and actuarial work.

SBA immediately began outreach to affected participants by registered mail — but unlike most administrators, SBA did not stop there. SBA not only performed a daily review of death audit reports, it also scoured local obituaries, white page listings, and other search engines for participant and spouse information and followed up with phone calls and manual death certificate requests through state agencies to identify surviving spouses. SBA also made recommendations to the client resulting in plan amendments allowing for small-sum (total benefits between $1,000 and $5,000) automatic rollovers into IRA’s and an RMD default election to alleviate any missed RMD commencements when participants were definitively found but non-responsive. These out-of-the-box initiatives were key components in the successful commencement of participants.

While SBA and the plan sponsor’s primary goal was to pay out every benefit, for those situations where the participant could not be found, SBA, in concert with ERISA counsel, additionally made recommendations resulting in administrative process changes. This included creation of a process whereby individuals’ unclaimed benefits could be forfeited before reaching RMD age following a well-documented and diligent search effort.

Over the course of one year, SBA located the majority of the backlog population and commenced their benefits, including the successful cash out or rollover of 100% of small-sum participants. Every pension plan participant who was past RMD age, living or deceased, was ultimately put into payment or forfeited. SBA also greatly reduced the number of participants over age 65 but below RMD age who hadn’t commenced benefits and continues to shrink this population with regular communication and continued application of elbow grease in the data cleanup process.

Since the completion of this work and amendment of its plans, the company has had zero missed RMDs, effectively eliminating its audit risk related to RMD violations. Shortly after the work was completed, one of the frozen plans was audited by the IRS. The client stated that without SBA’s help, the results of the audit could have been disastrous; instead, violations were minimal.